On the eve of Theseus and Hippolyta’s wedding, Egeus demands that his daughter Hermia marries Demetrius, rather that Lysander, whom she truly loves. Whilst Demetrius longs for Hermia, Helena is in love with Demetrius. Lysander and Hermia flee to the forest, leaving Demetrius to pursue them, followed by Helena.

Oberon and Titania have been at war. Aided by his mischievous sidekick Puck, Oberon sets about to regain power. Whilst looking to seek vengeance on Titania, the pair spot the lovers and look to unite them using a magical love potion, but a case of mistaken identity leads both men to fall in love with Helena.

Alongside this, a crew of workers are preparing to put on a play for the wedding of Theseus and Hippolyta. Whilst Quince struggles to control the overly zealous Nicholas Bottom, Puck has other ideas. 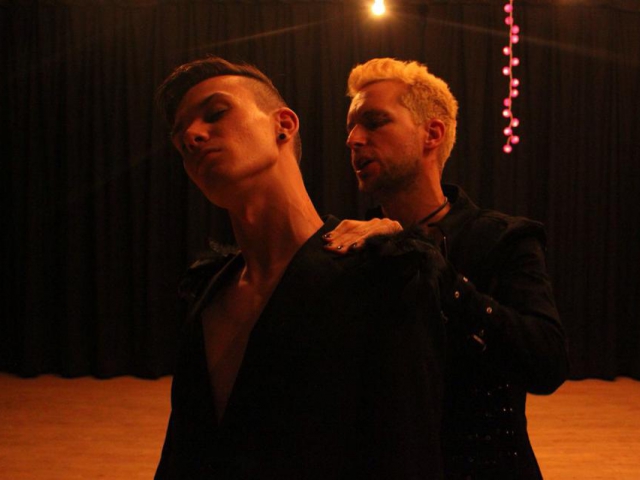 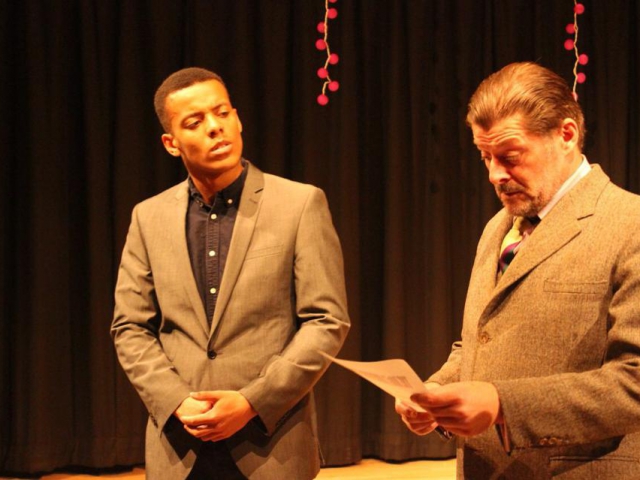 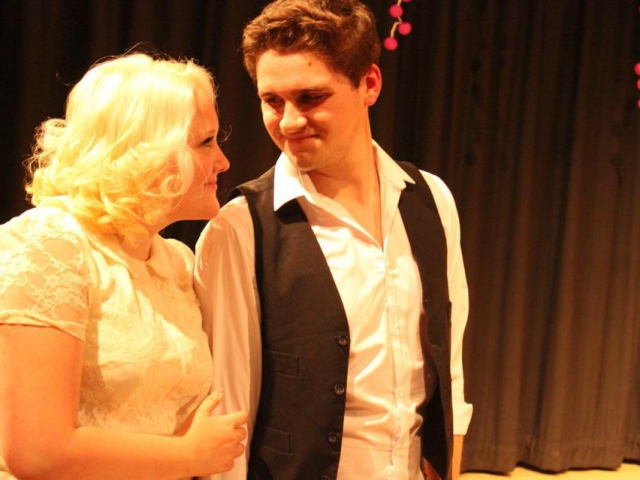 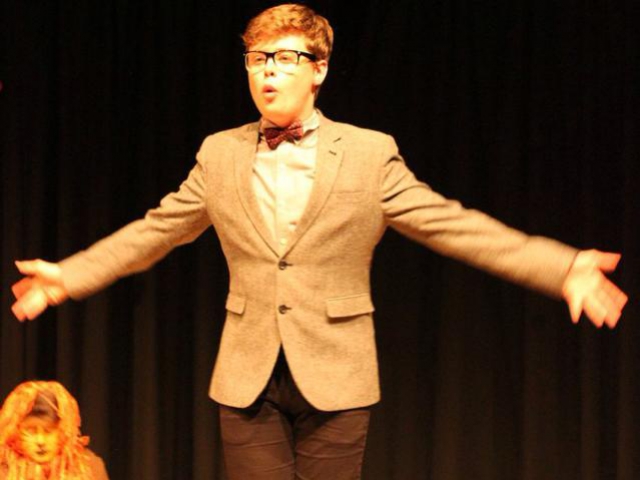 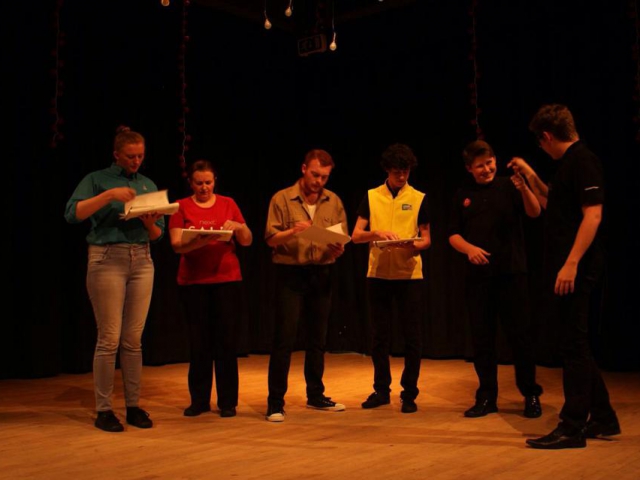 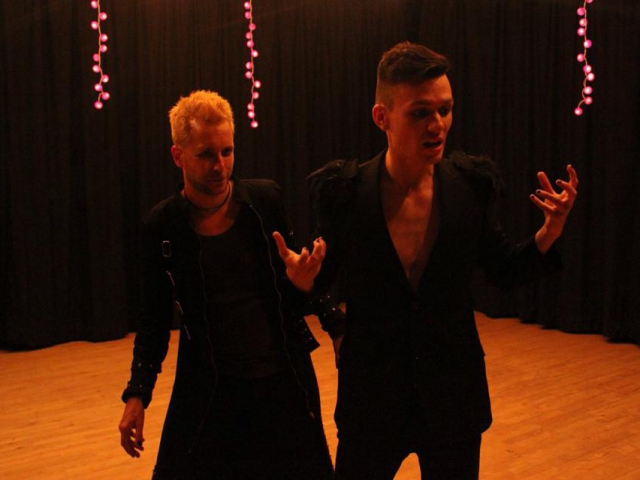 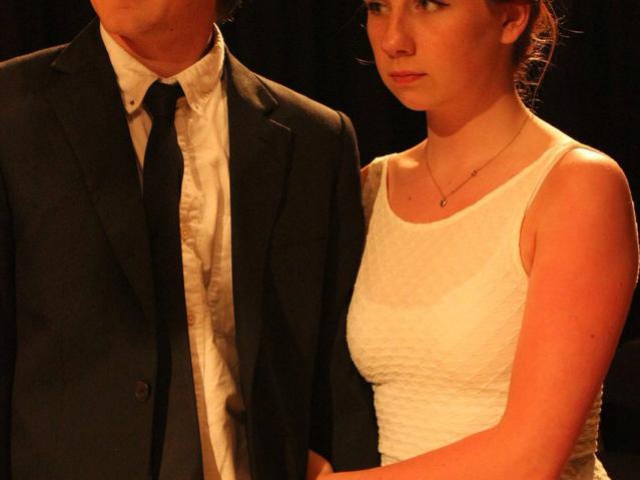 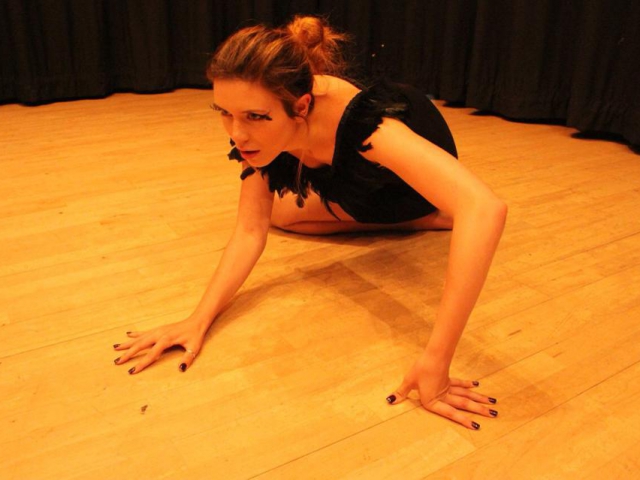 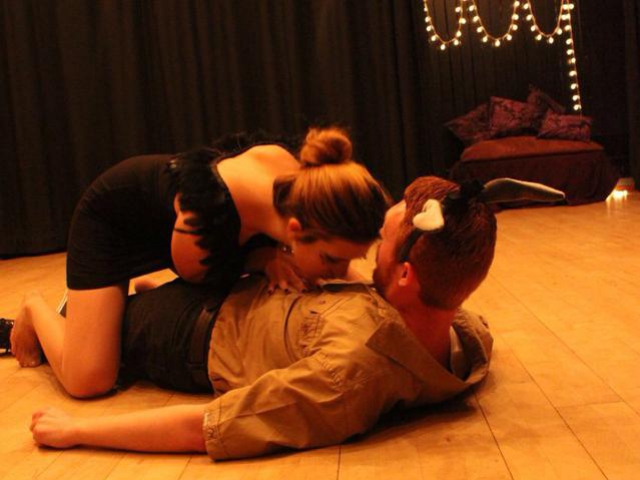 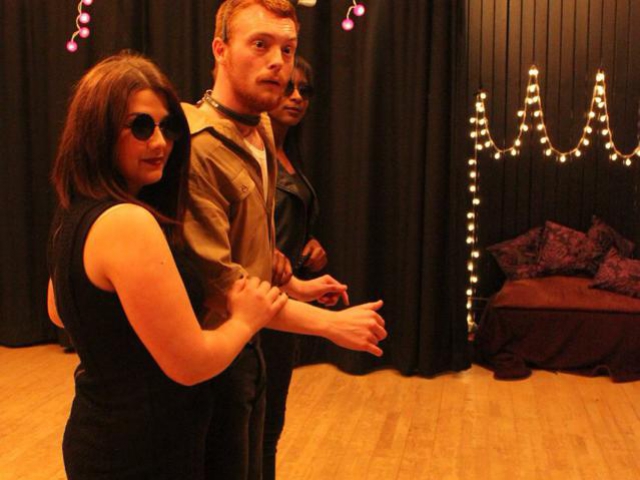 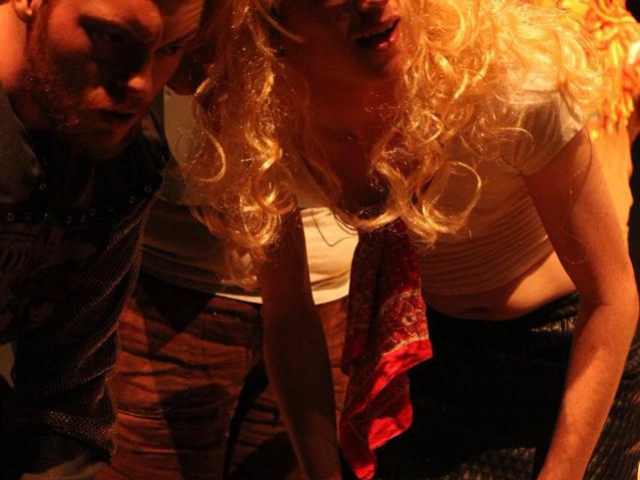 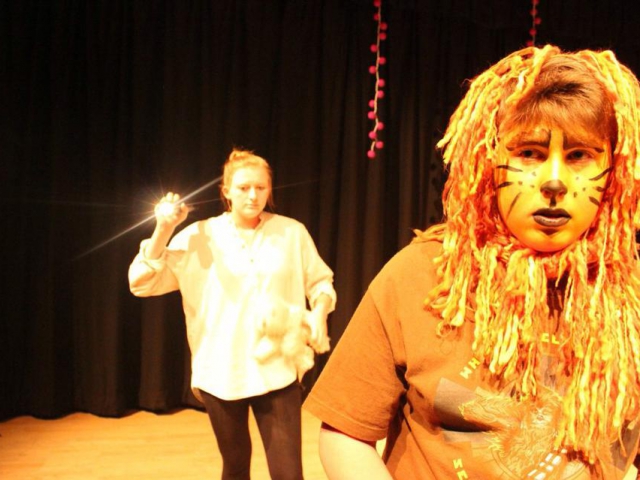 “With such a strong cast, there were many stand-out performances…. the magic of A Midsummer Night’s Dream was brought to life” – Three Minute Call