It is with the promise of money, glory and adventure that Captain Plume and Kite are recruiting the men of Shrewsbury for the army. Plume is also determined to make a conquest of Silvia, but as she is now an heiress she can afford to put him to the test. All the while, the scheming Melinda is toying with the affections of Captain Brazen and Mr. Worthy. From military manoeuvring to sexual strategies, Farquhar’s triumphant The Recruiting Officer is an unashamed shambles of love, lustiness and victory in battle…and the bedroom. 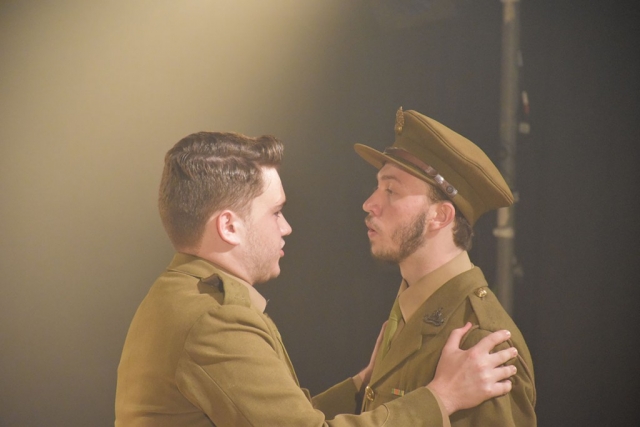 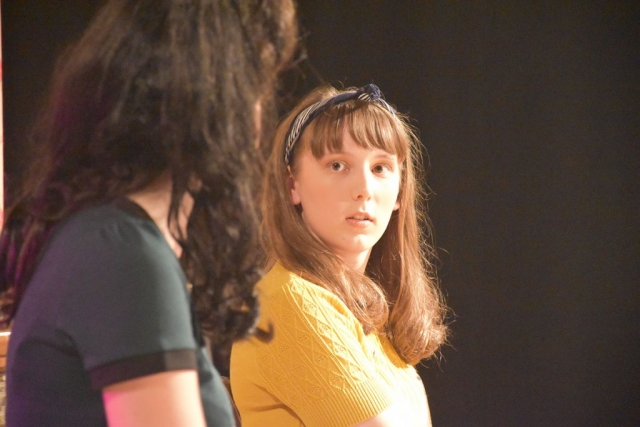 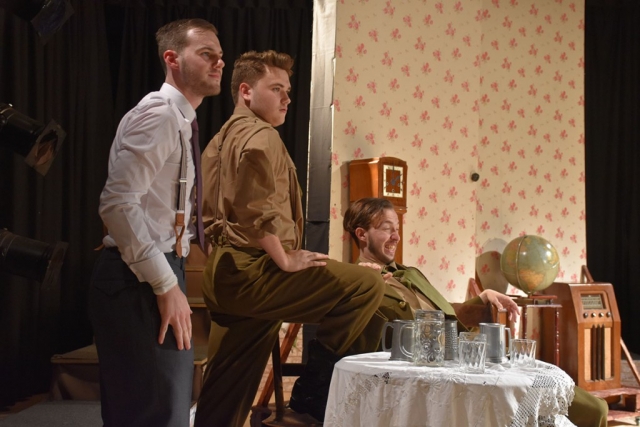 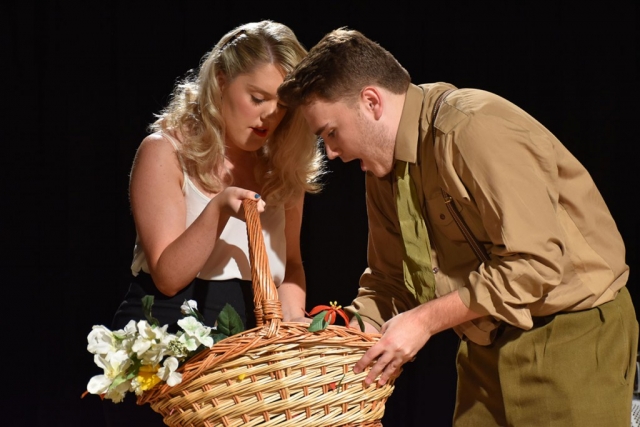 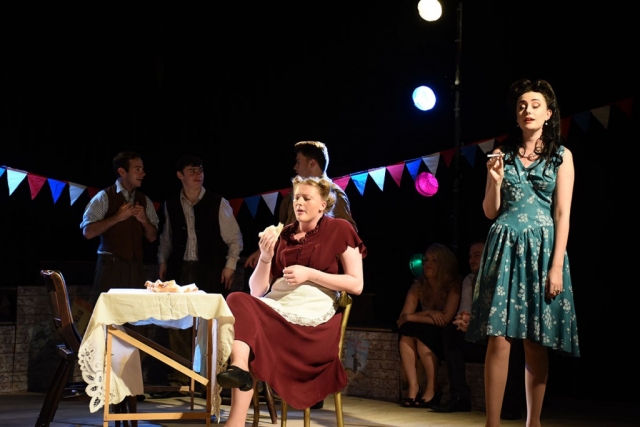 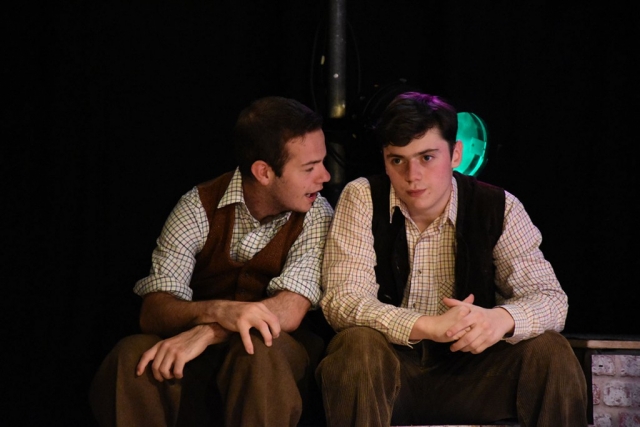 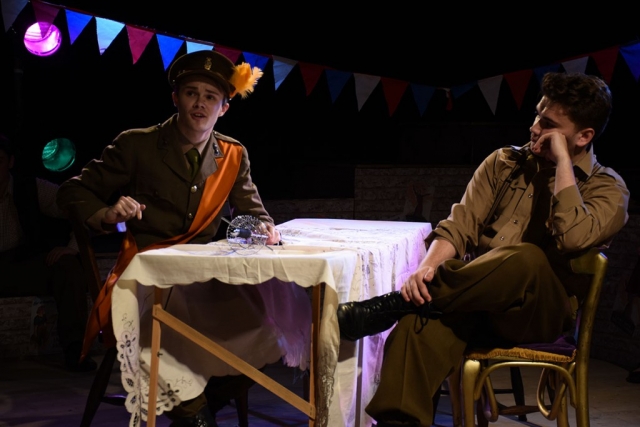 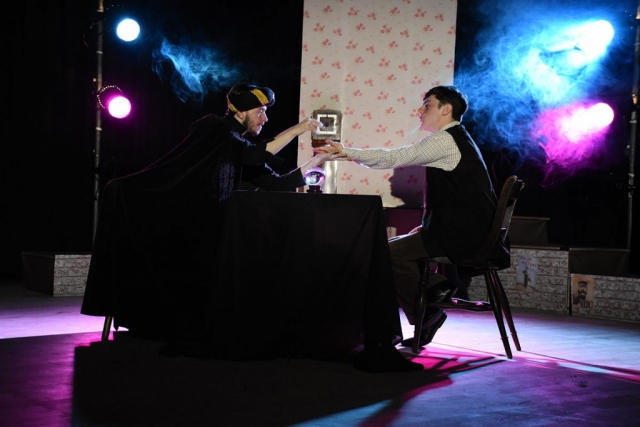 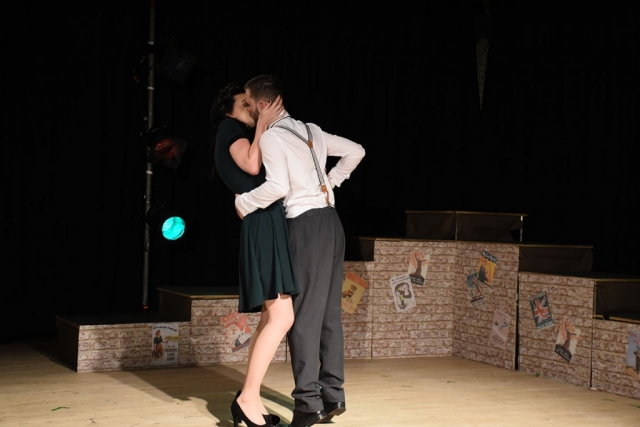 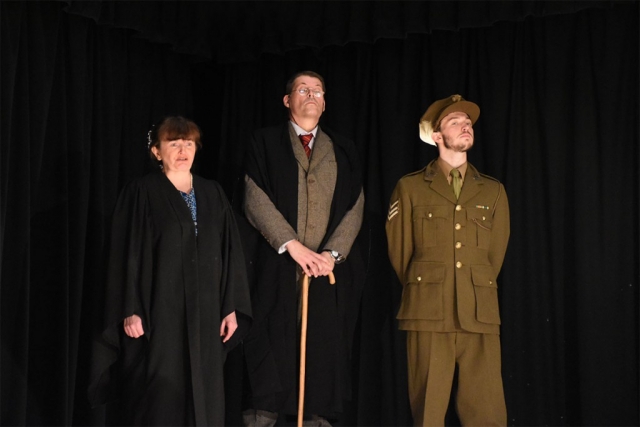 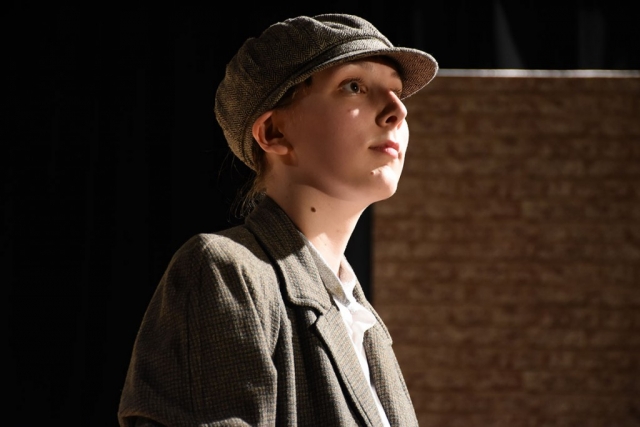 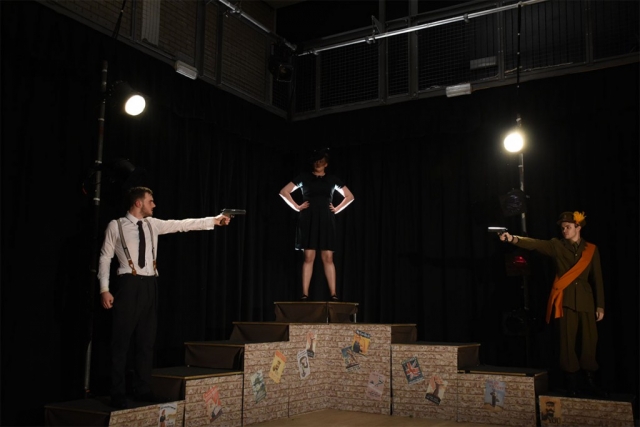