In this year’s giant pantomime adventure, we join Jack, his mother Dame Trot and brother Silly Billy in the village of Merryhale. Can Jack rescue Jill and save the village from Giant Blunderbore and his evil henchman, Fleshcreep? There’s only one way you’ll find out! 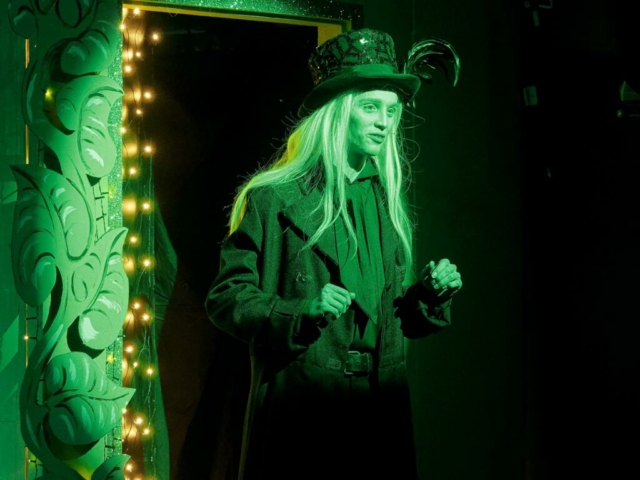 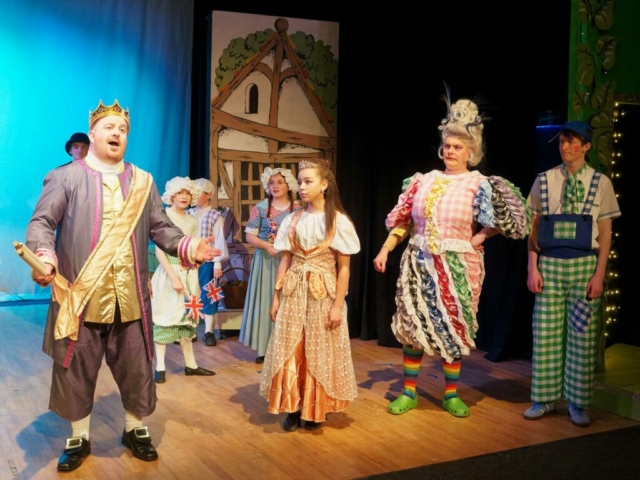 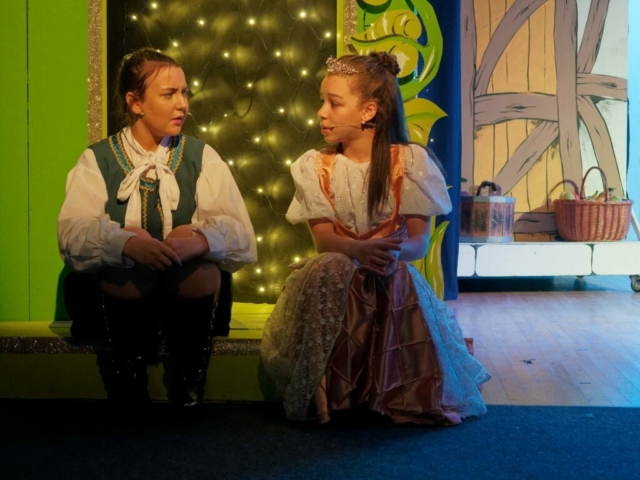 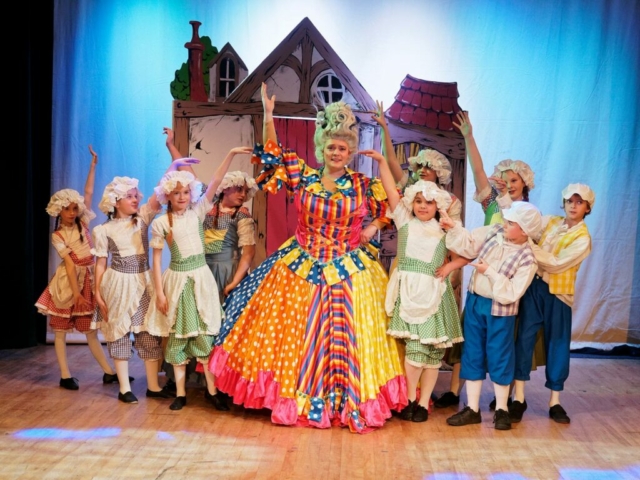 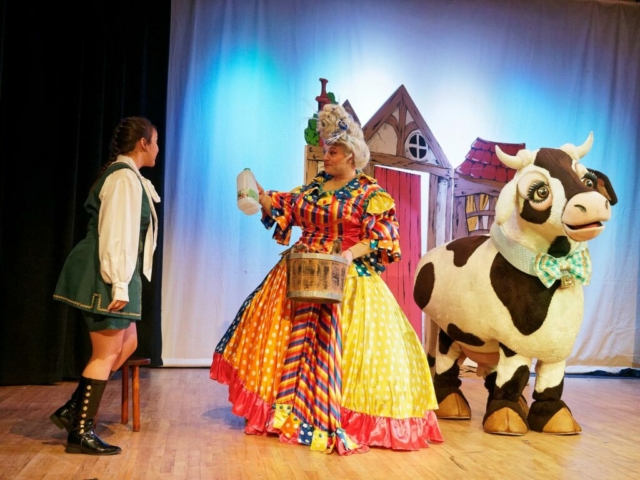 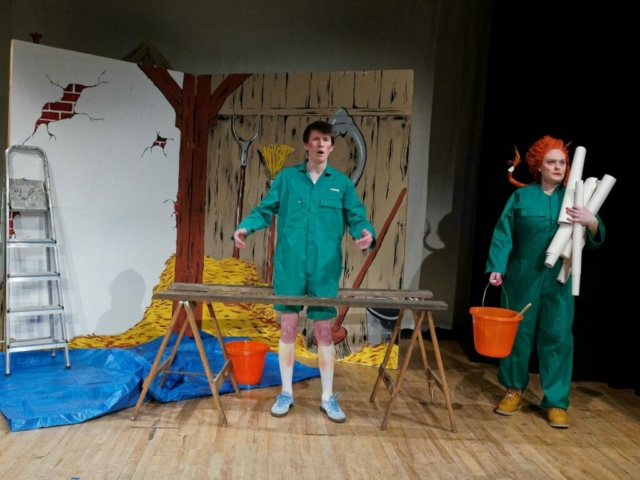 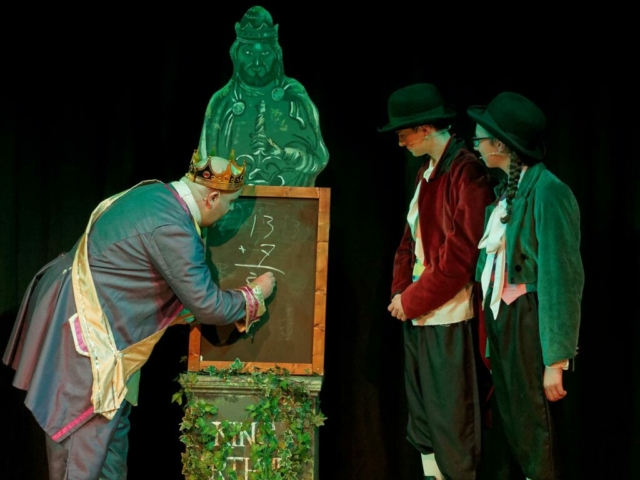 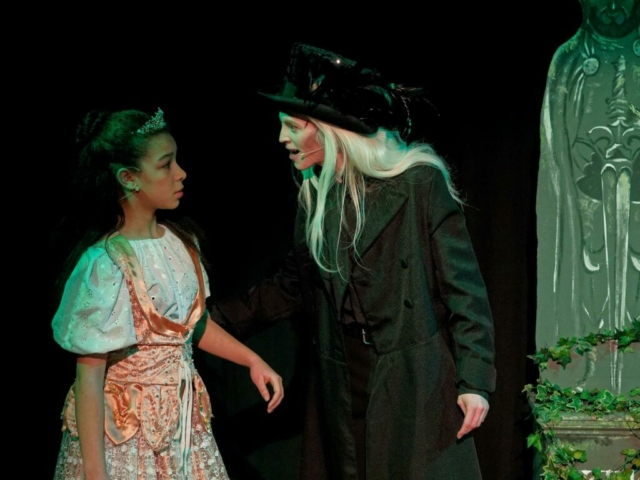 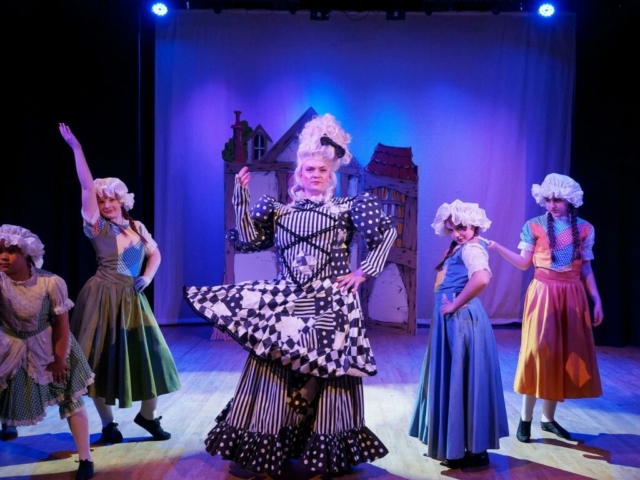 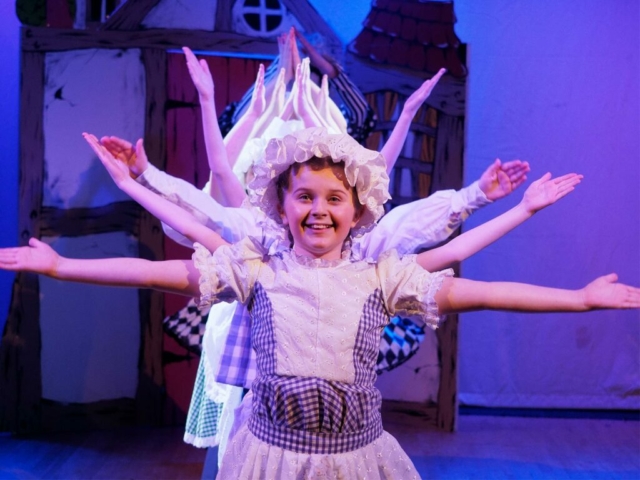 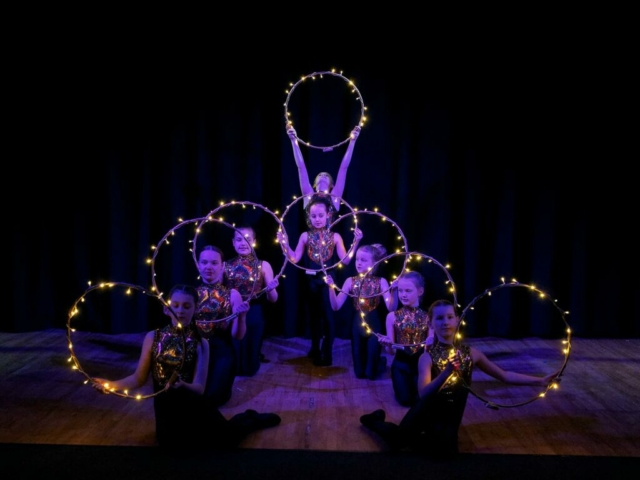 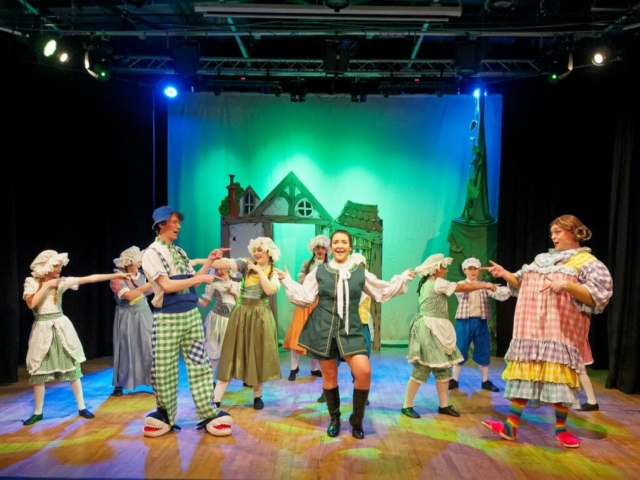 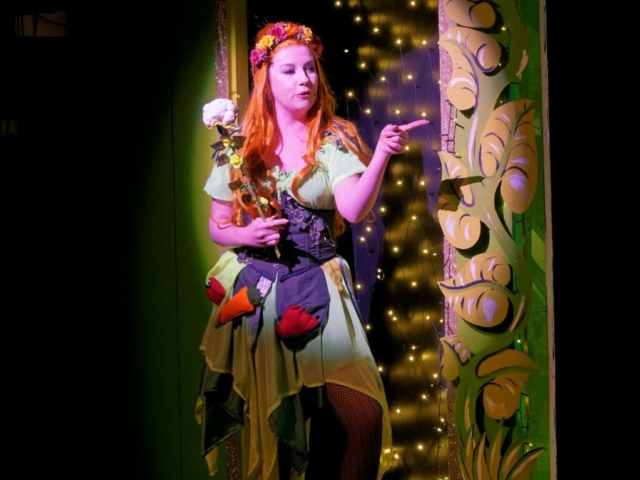 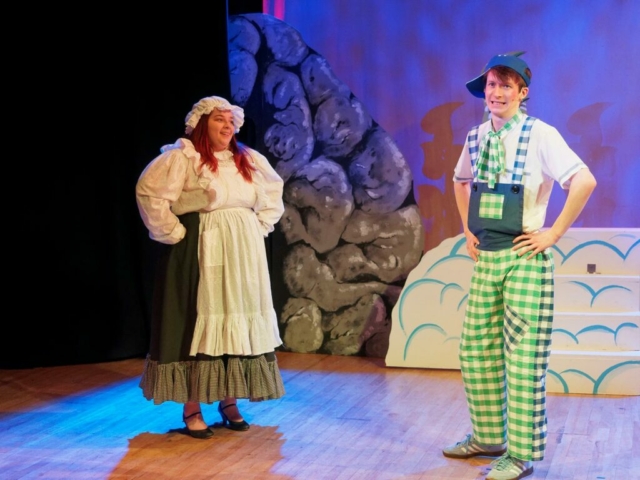 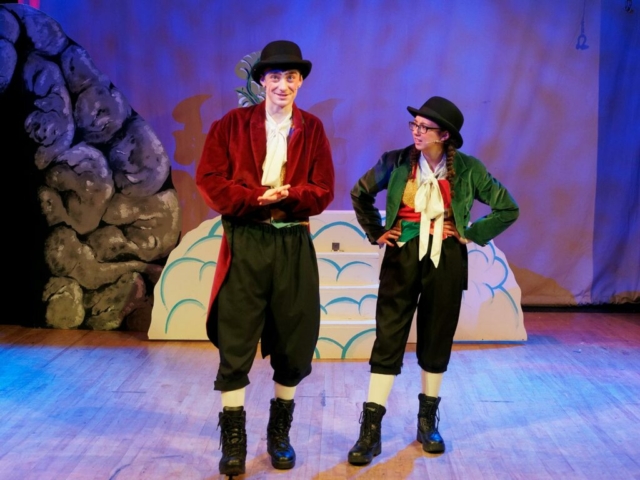 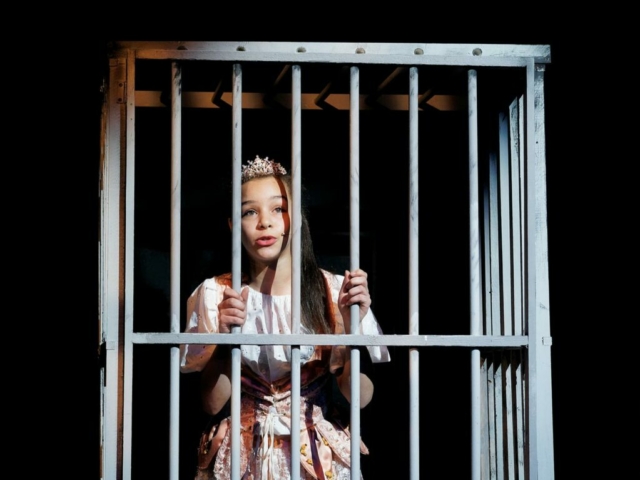 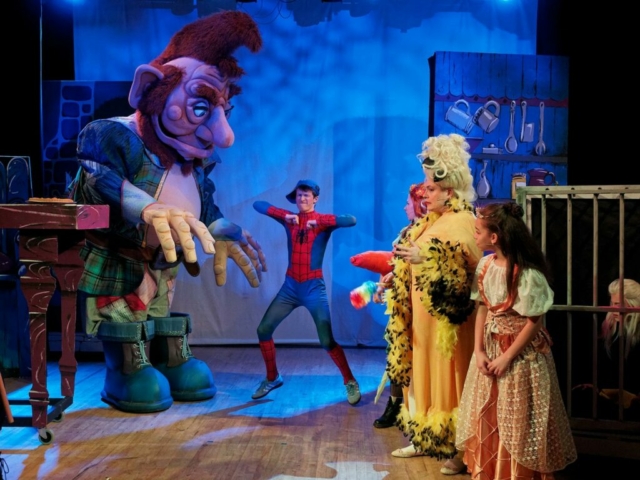 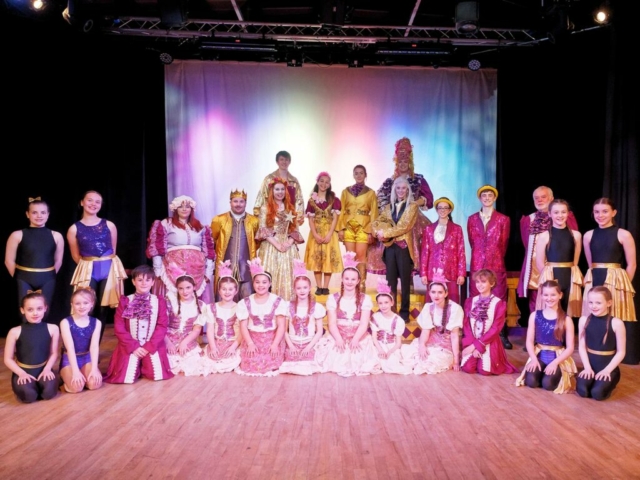 “This fast moving and well written production had everything you wanted… It was good to see the company back where they belonged after a two year break.” – Paul Douglass, NODA

“Gotta love panto! And you won’t have a better night’s entertainment than SSA Drama’s ‘Jack and the Beanstalk’. Well done on a fantastic show and to all the cast and crew for bringing it to life!”

“A laugh a minute and some brilliant costumes. I can’t wait for Cinderella next year! Bravo to you all!”

“It was terrific, probably the best one that you’ve done!”

“Thank you for a splendid show. We had missed you all! See you next year!” 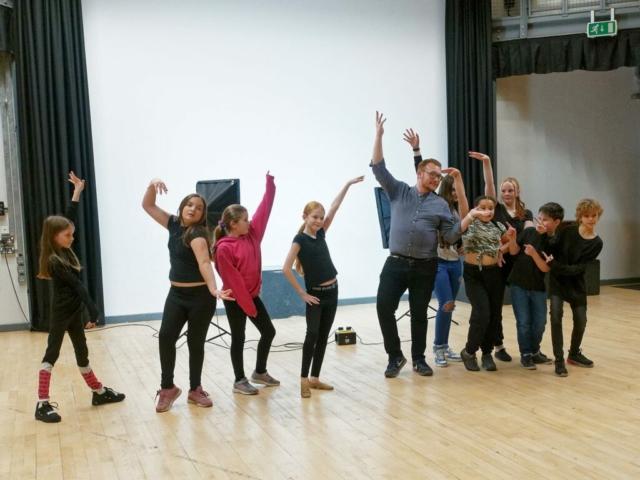 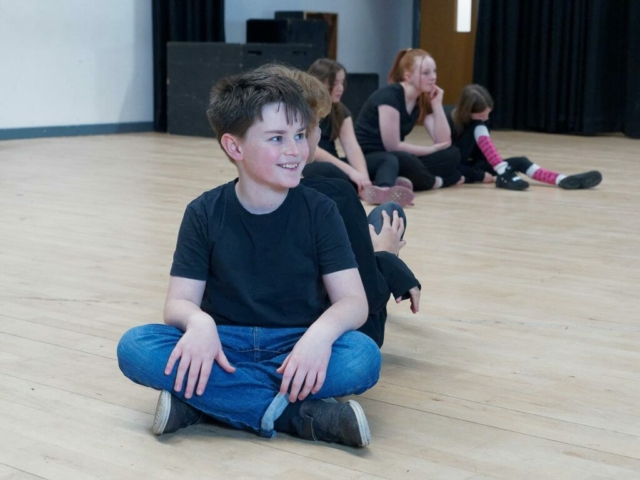 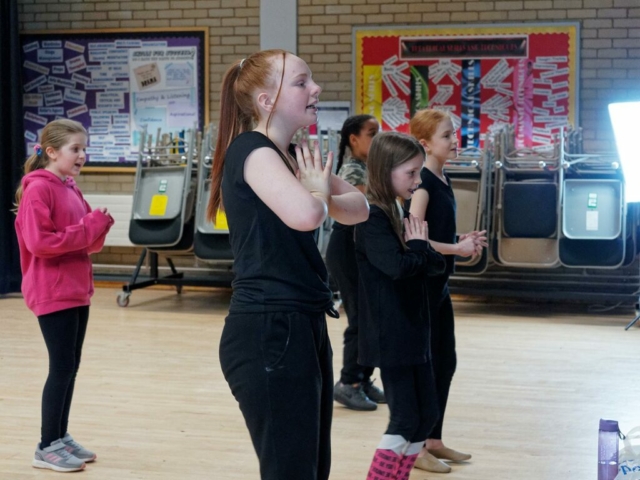 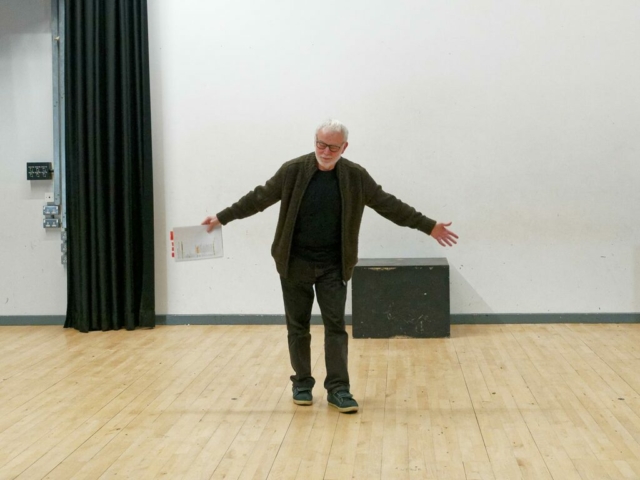 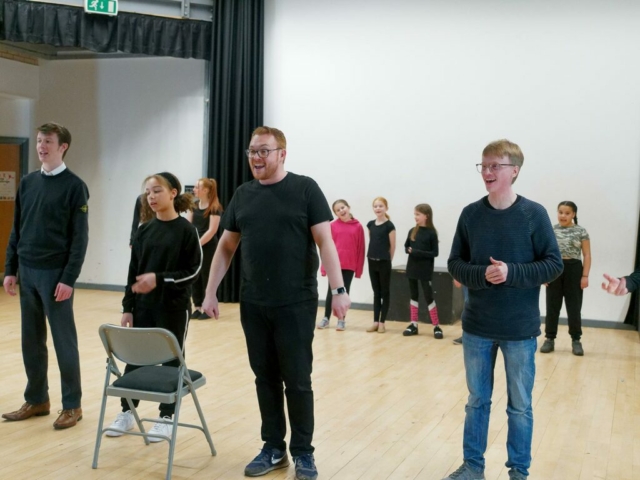 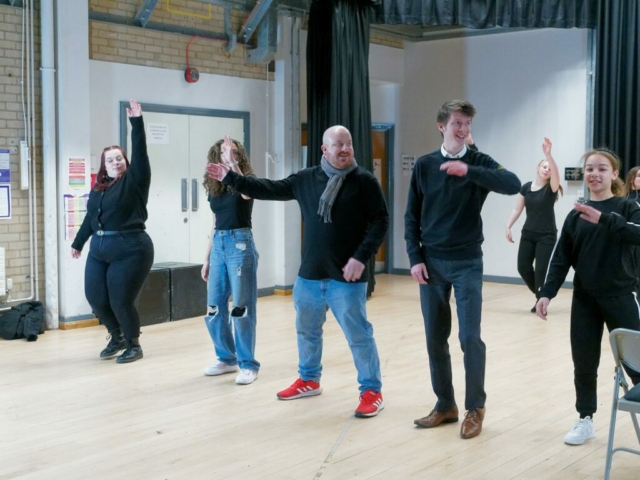 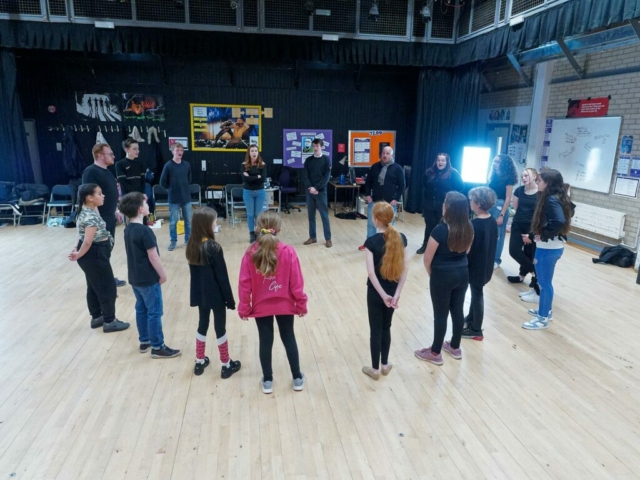 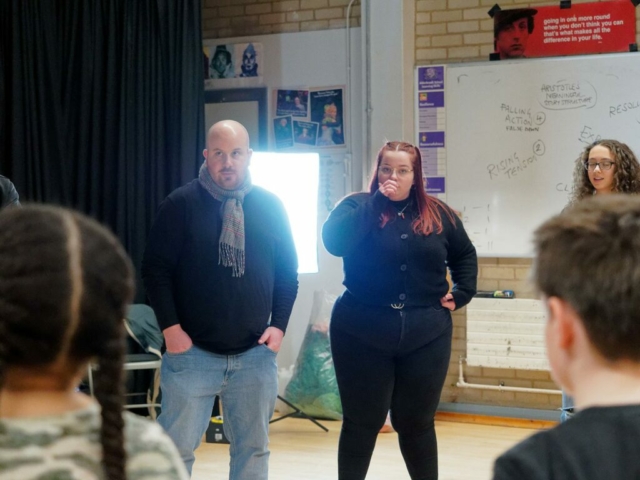 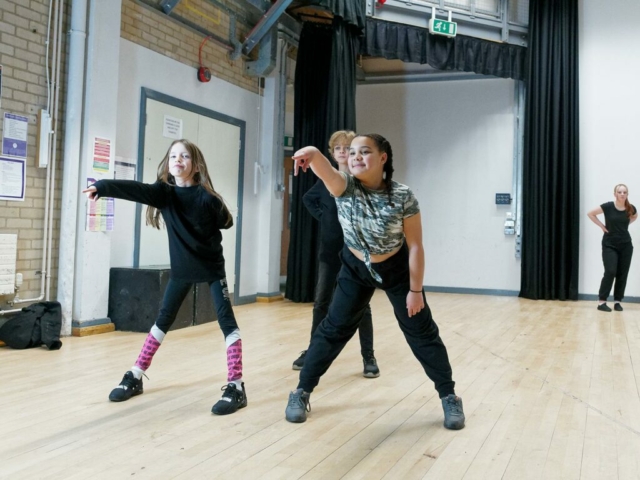 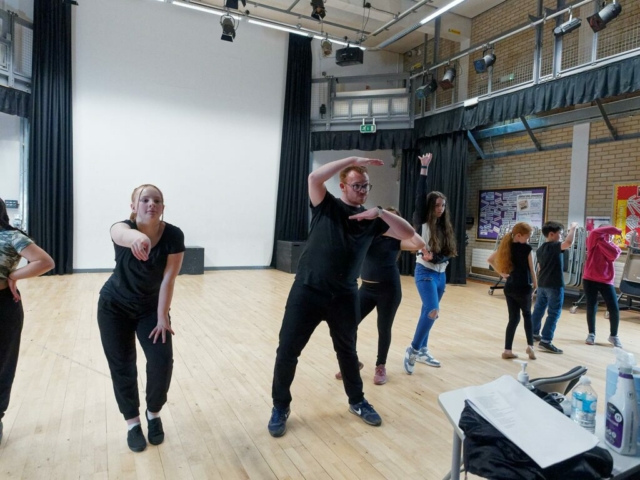 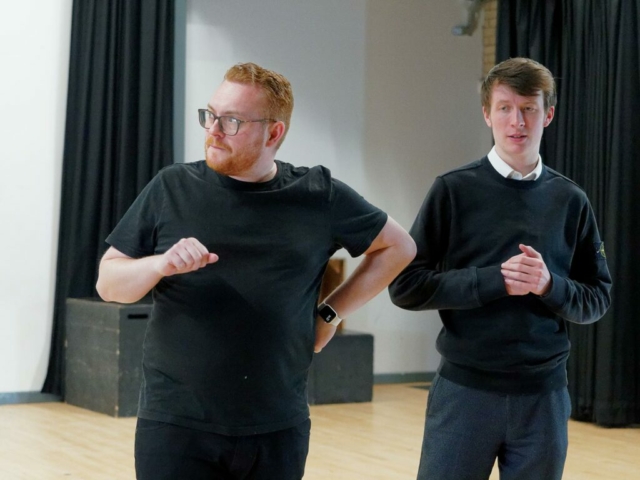 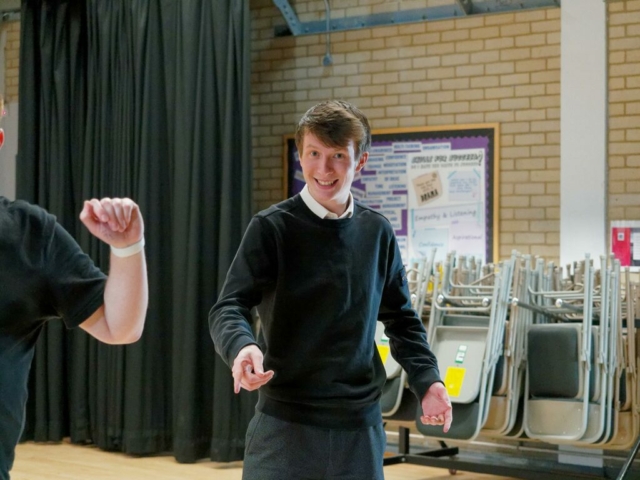