It’s a week before Christmas, and the new Tory government is facing dissent over its latest Bill. With a majority of only three, the Whips’ office is out in full force, and they’ll stop at nothing to keep the strays in line. But they’re in for a long night: boy scouts are rioting in Whitehall, the PM’s golfing with the President, five Tory rebels are on the loose and the Chief Whip’s playing at Santa – could this be the beginnings of a leadership challenge? 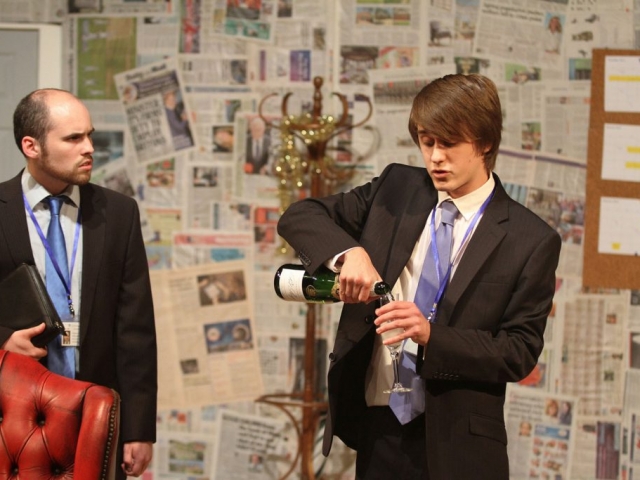 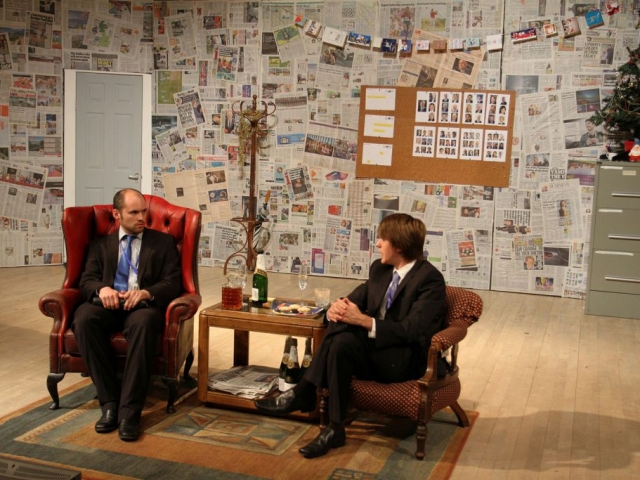 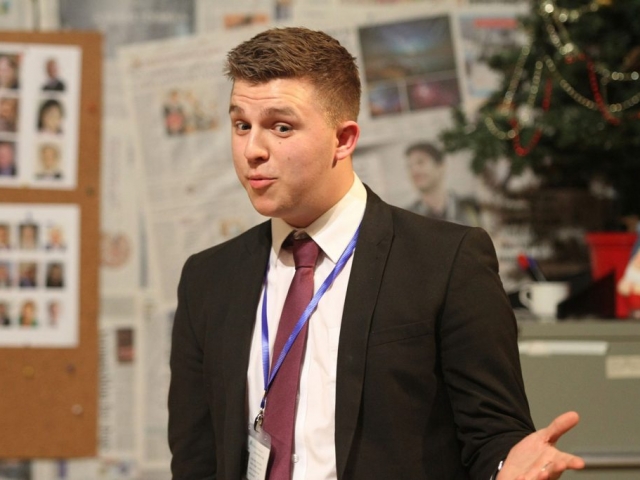 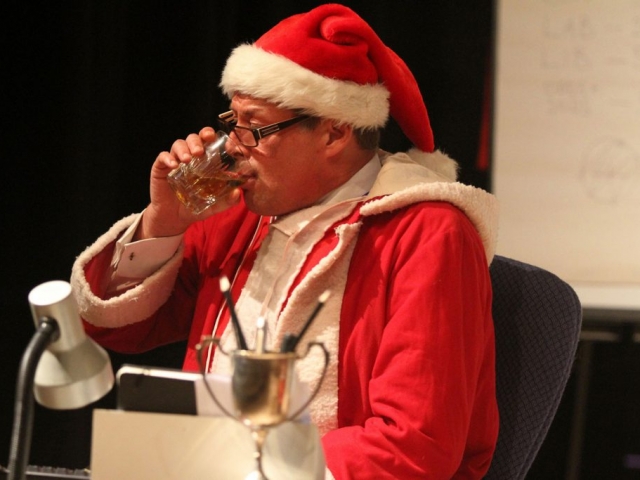 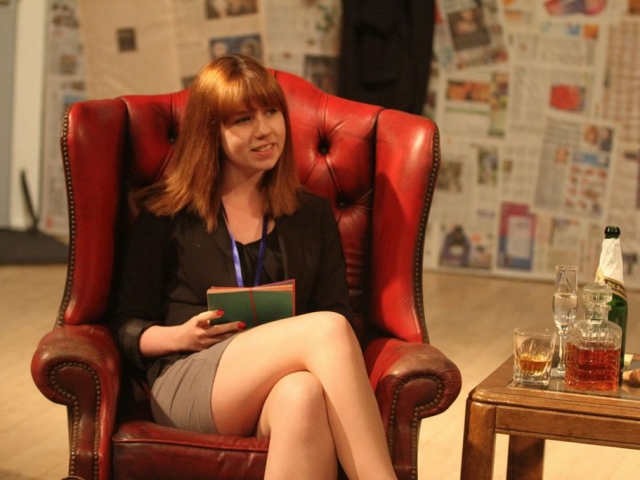 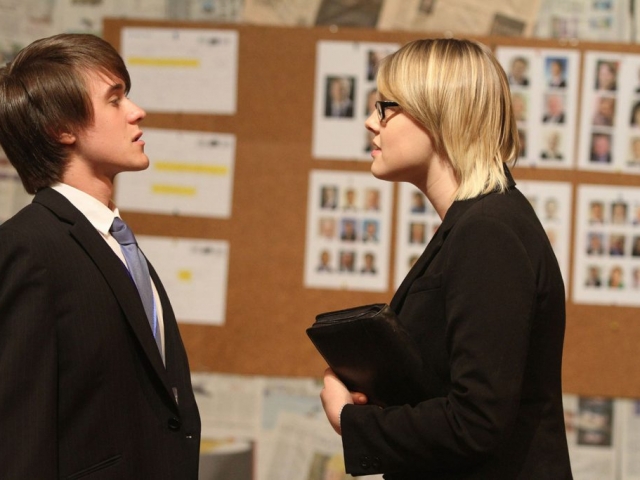 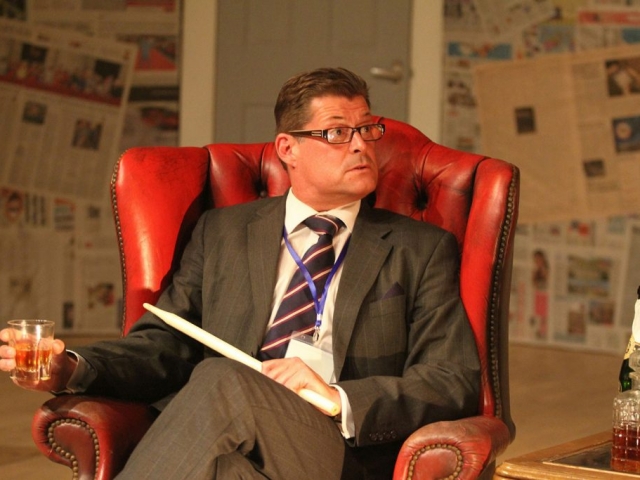 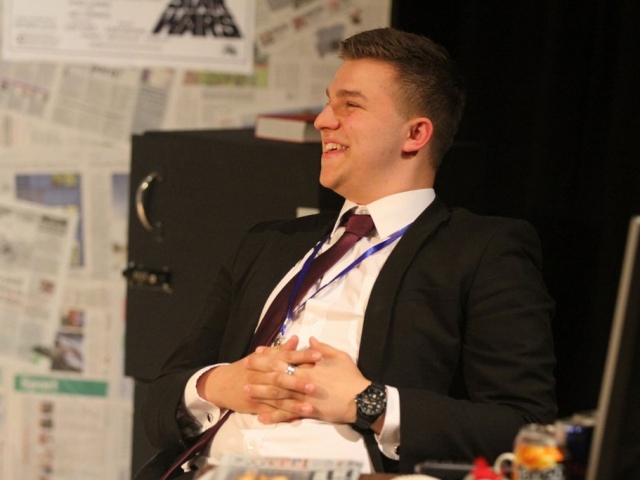 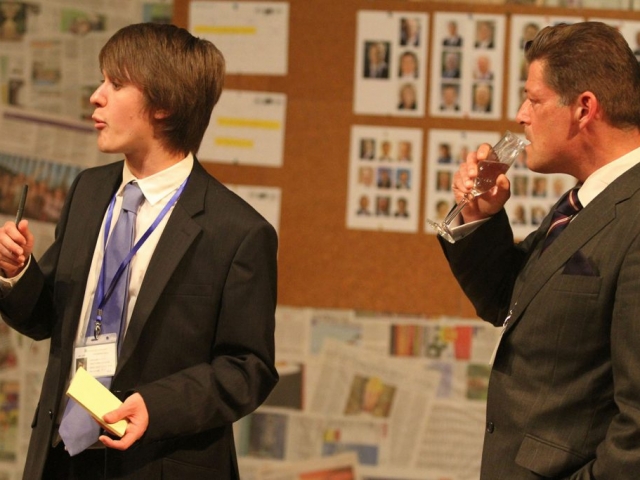 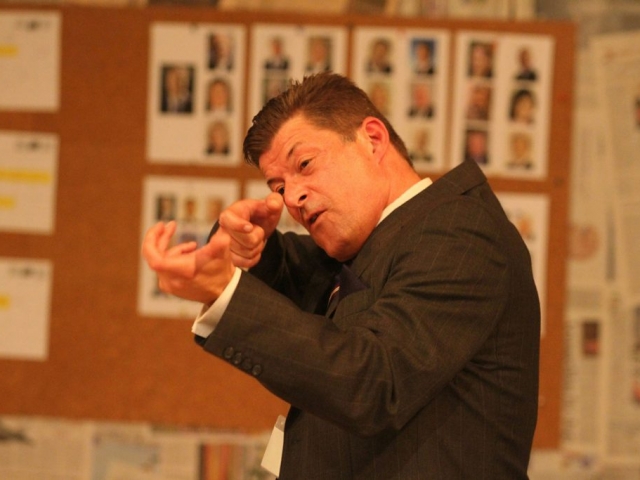 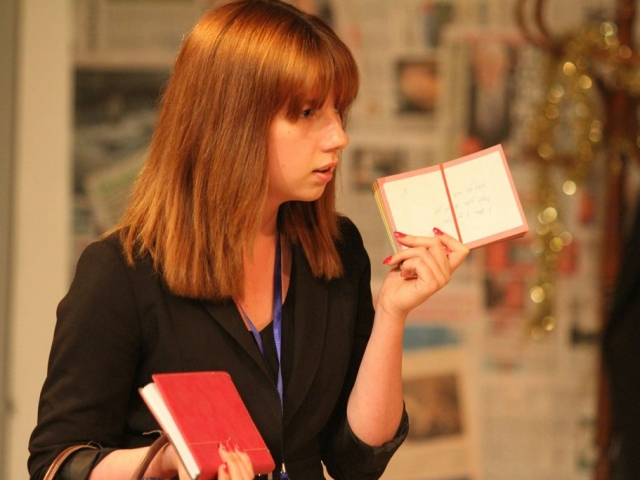 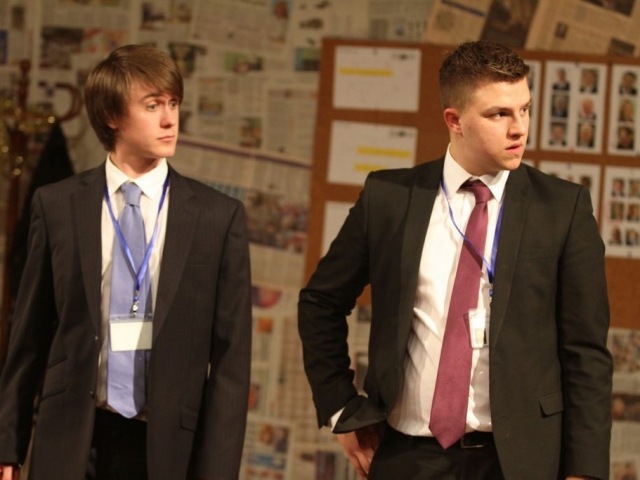 “Bringing the politics of our time to life, it is a show that can always be relevant and the 6-strong cast were excellent” – Three Minute Call

Behind The Scenes Gallery 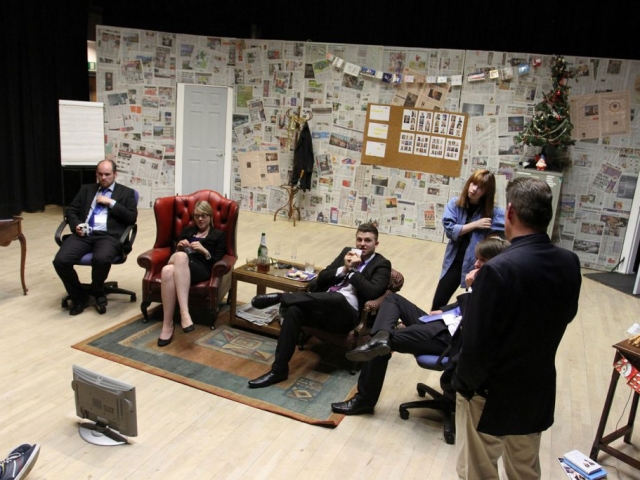 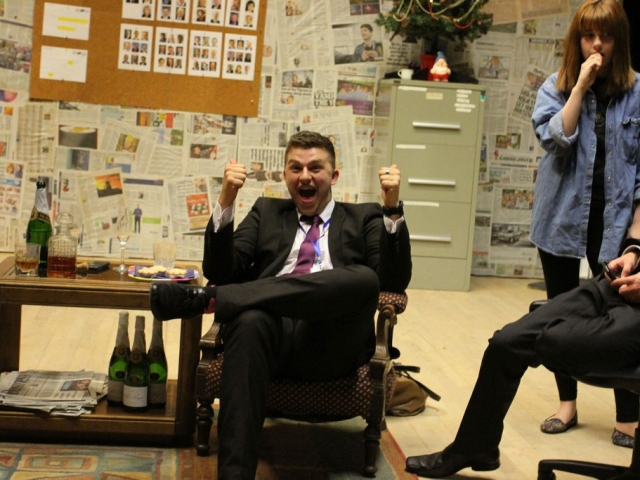 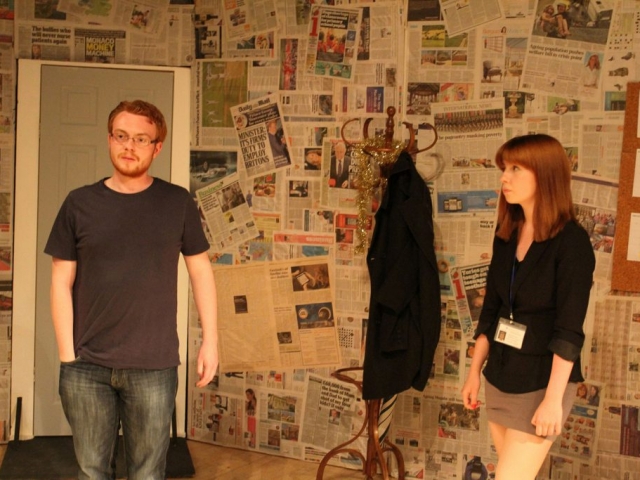 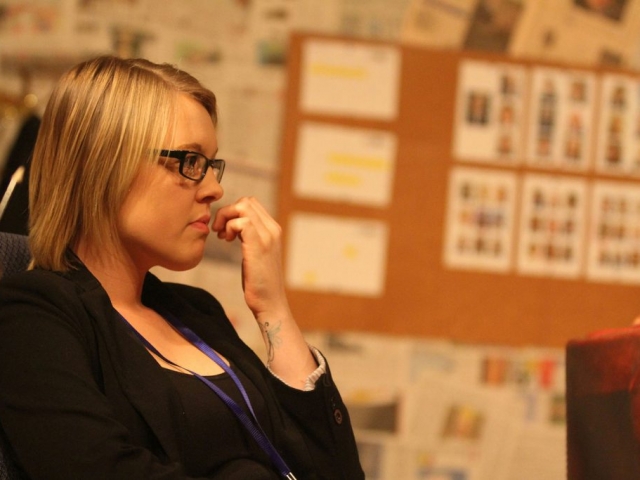 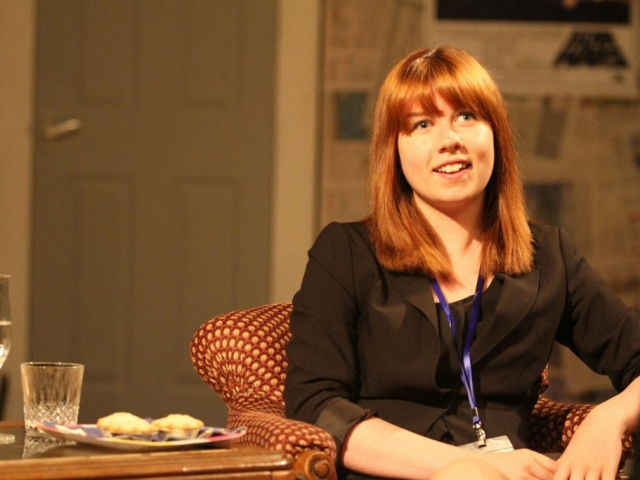 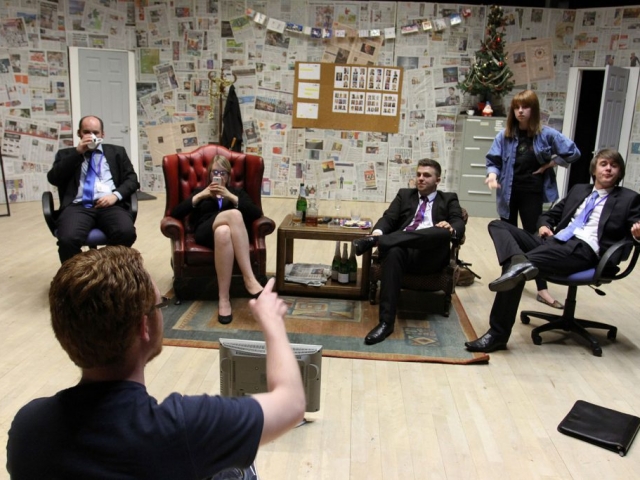