This one-off event provided the opportunity to celebrate what we have achieved since our reformation in 2010 with a showcase of past and future works.

The programme included scenes from our past productions Jerusalem, Hamlet, Whipping It Up, A Midsummer Night’s Dream, Peter Pan or The Boy Who Would Not Grow Up, Wuthering Heights, The Importance of Being Earnest, and Waiting For Godot.

New work included Macbeth, The Merchant of Venice, The Tempest as well as scenes from our upcoming production The Ladykillers.

We were also joined by SOSage Factory who previewed a number of songs from their 2016 production, Footloose. 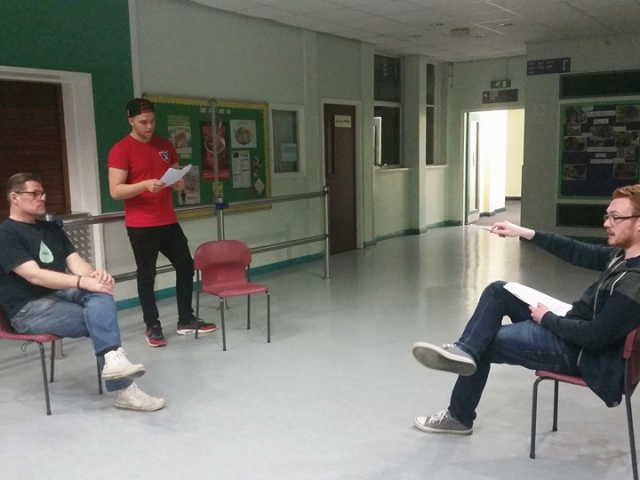 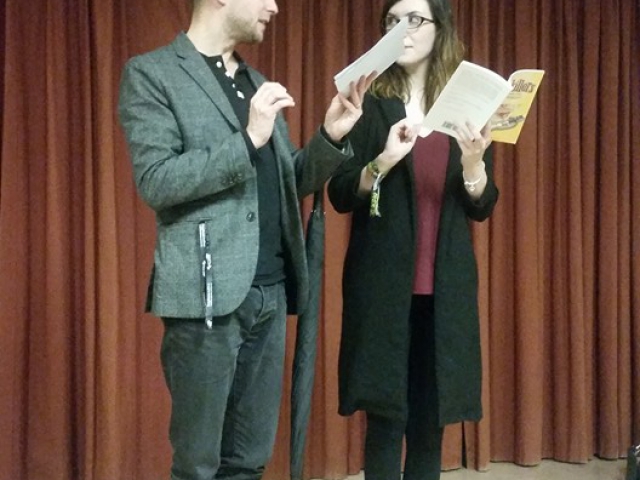 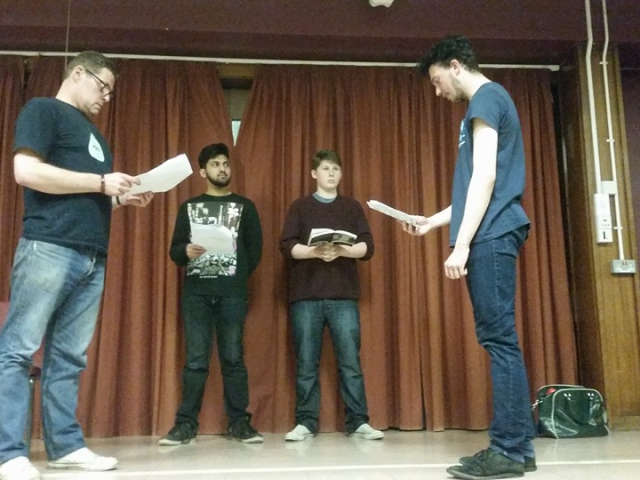