Beckett’s infamous play depicts two men waiting for the arrival of a man named Godot; during which time they quarrel, contemplate suicide and gnaw on some chicken bones. 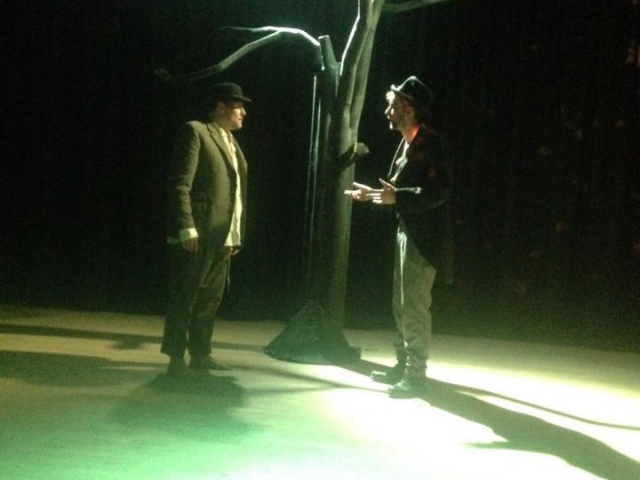 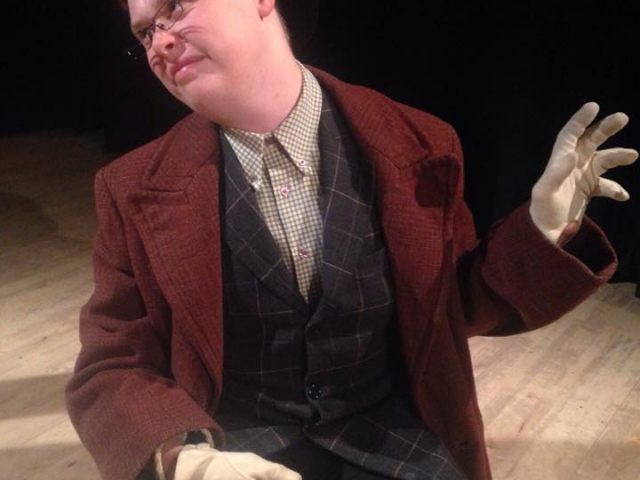 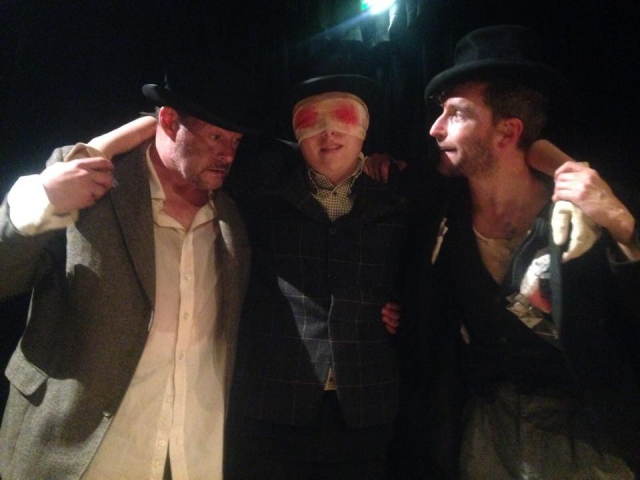 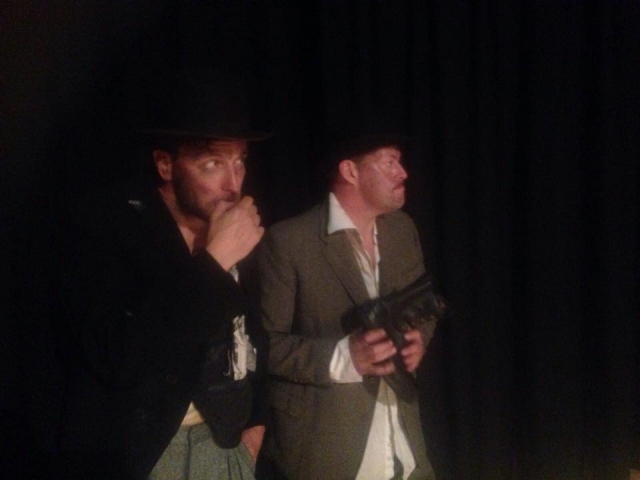 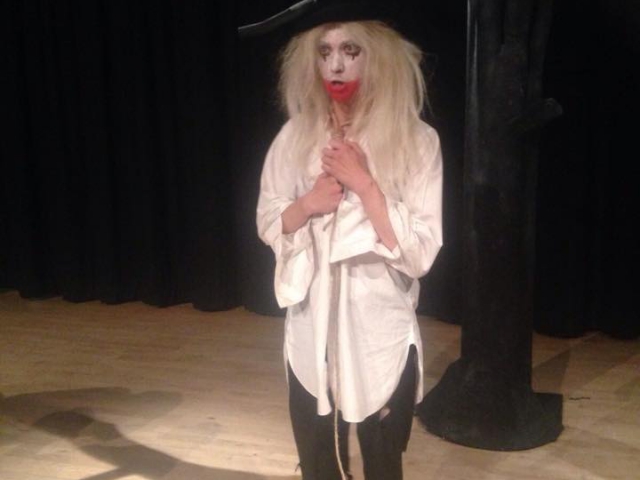 “A show that not only challenges the actors, but also showcases the talent of the creatives” – Love Midlands Theatre