The Ladykillers is a classic black comedy; a sweet little old lady, alone in her house, is pitted against a gang of criminal misfits who will stop at nothing. Posing as amateur musicians, Professor Marcus and his gang rent a room in the lopsided house of sweet but strict Mrs Wilberforce. The villains plot to involve her, unwittingly, in Marcus’ brilliantly conceived heist job. The police are left stumped but Mrs Wilberforce becomes wise to their ruse and Marcus concludes that there is only one way to keep the old lady quiet. With nothing but her parrot, General Gordon, to help her, Mrs Wilberforce is alone with five desperate men, but who will be forced to face the music? 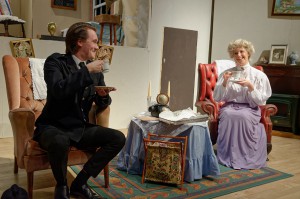 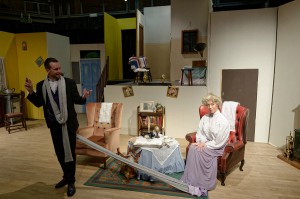 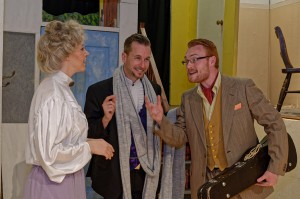 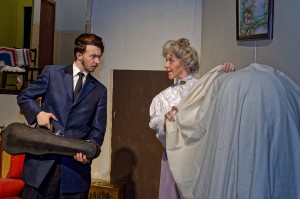 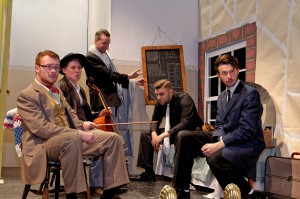 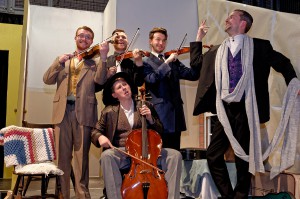 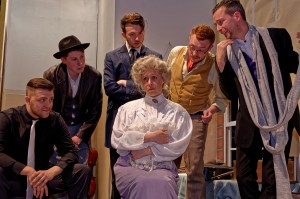 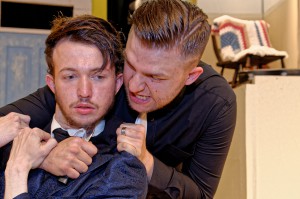 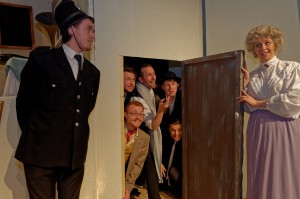 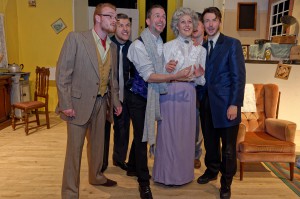 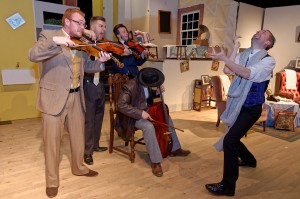 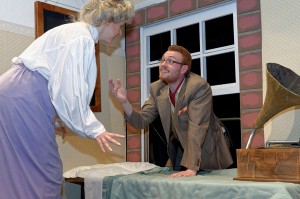 “Genuinely amazing characterisation and thoughtful direction to make an original and enjoyable piece of work.”

“Very funny and ended up crying with laughter – the cast should be very proud of themselves!” 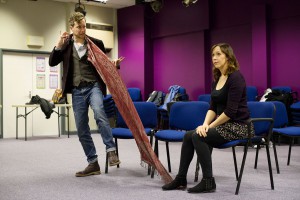 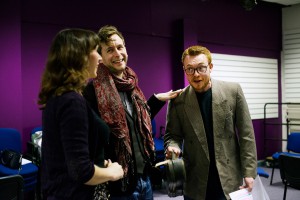 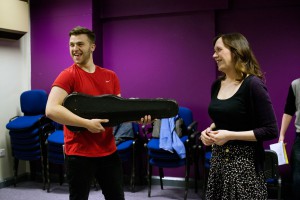 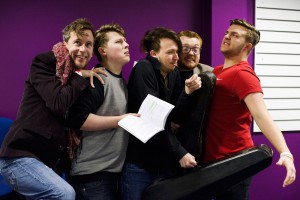 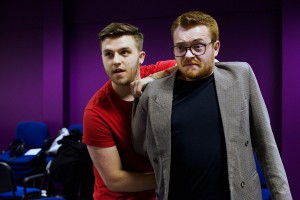 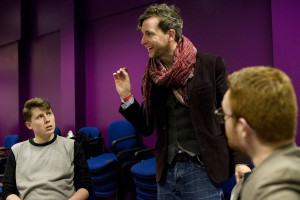 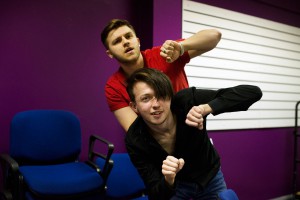 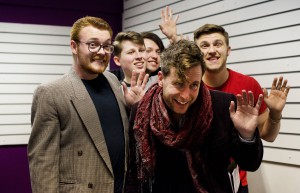 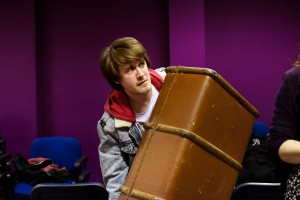 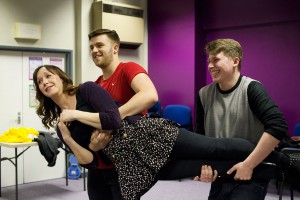 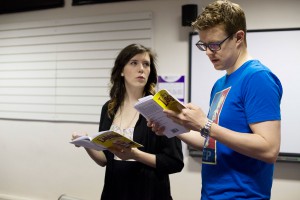 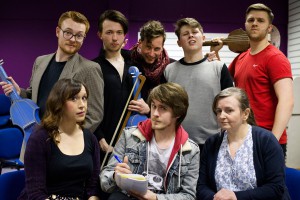